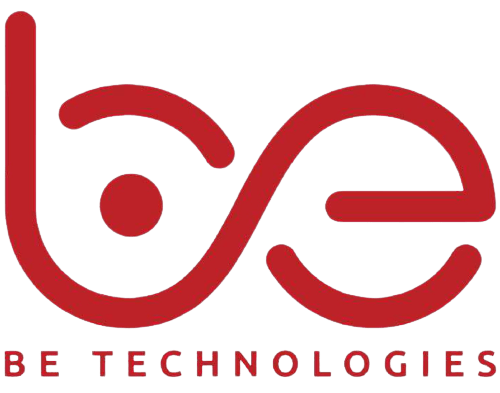 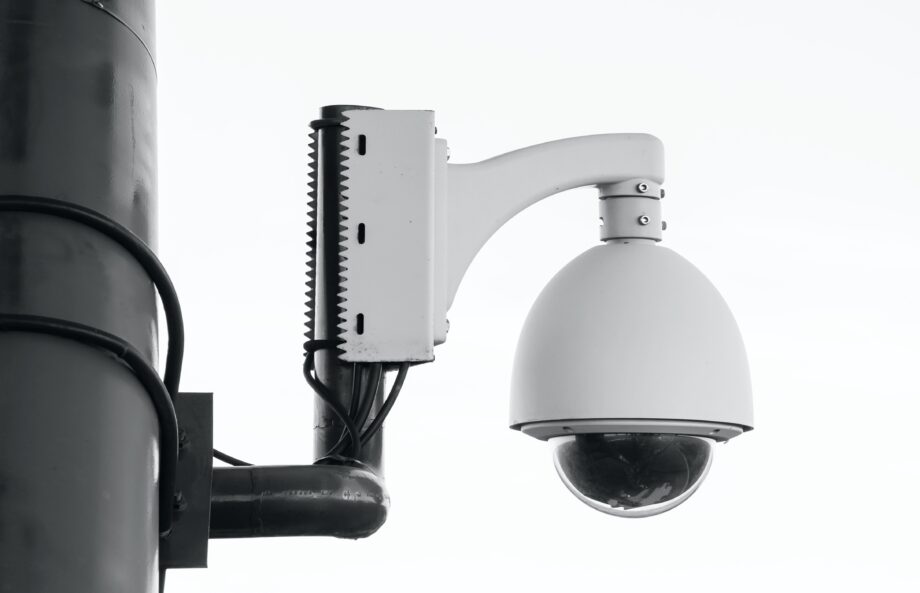 CCTV cameras are one of the most successful inventions made in the field of security surveillance. It has helped people across the globe to strengthen their securities whether it is private spaces or public access areas. However, there are certain factors that threatens the security of the CCTV. These factors are to be seriously considered and addressed as it affects the security and safety of a trusted mechanism. The first and prime concern of security is the density. The number of cameras at a place determines the strength of security. More the number of cameras, higher
the security and lesser the crimes. Apart from that the coverage also determine the security as the positions of the camera need to be at the most vital part of the location. The more coverage the better security. These two factors are highly expensive.

Resolution plays yet another important role in the security maintenance. High- resolution cameras are normally equired to act as proof of evidence when it comes to crime solving. Generally, the high-resolution cameras are highly priced
ad often not widely used. This is a serious security threat. Distance and locations are other factors that determines the clarity of images. These further affects the purpose of installing security camera s.

As the CCTV cameras are connected with laptops personal computers, they are more vulnerable. It is often an expensive process to upgrade the existing camera quality. Hackers can very easily hack and the security element gets compromised at any point. Due to the small size and being handy in nature, they can be very easily broken or damaged which further threatens the security and safety. Interfering with the privacy of people, at times, CCTV leads to the leakage of sensitive data and information. The storage of the images and video further needs a lot of space and thus an expensive process. They are restricted to be used at certain places like restrooms, changing rooms, which in turn affects the security maintenance in full swing.

Thus, along with many advantages, the CCTV cameras comes with may concerning elements when someone decide to install them at the critical places. All the above factors need to be considered while choosing the right kind of security surveillance system for your safety and security.

About BE Technologies LLC